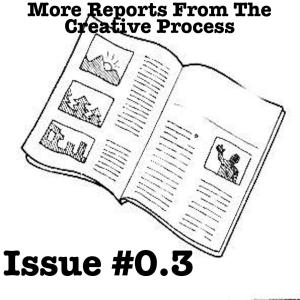 This Pilot Episode, produced  in February of 2020, features some interview-based stories including, “It Becomes What You Do,” “Do Not Cross The Hayfield,” & “The DAW vs. The Studio.”